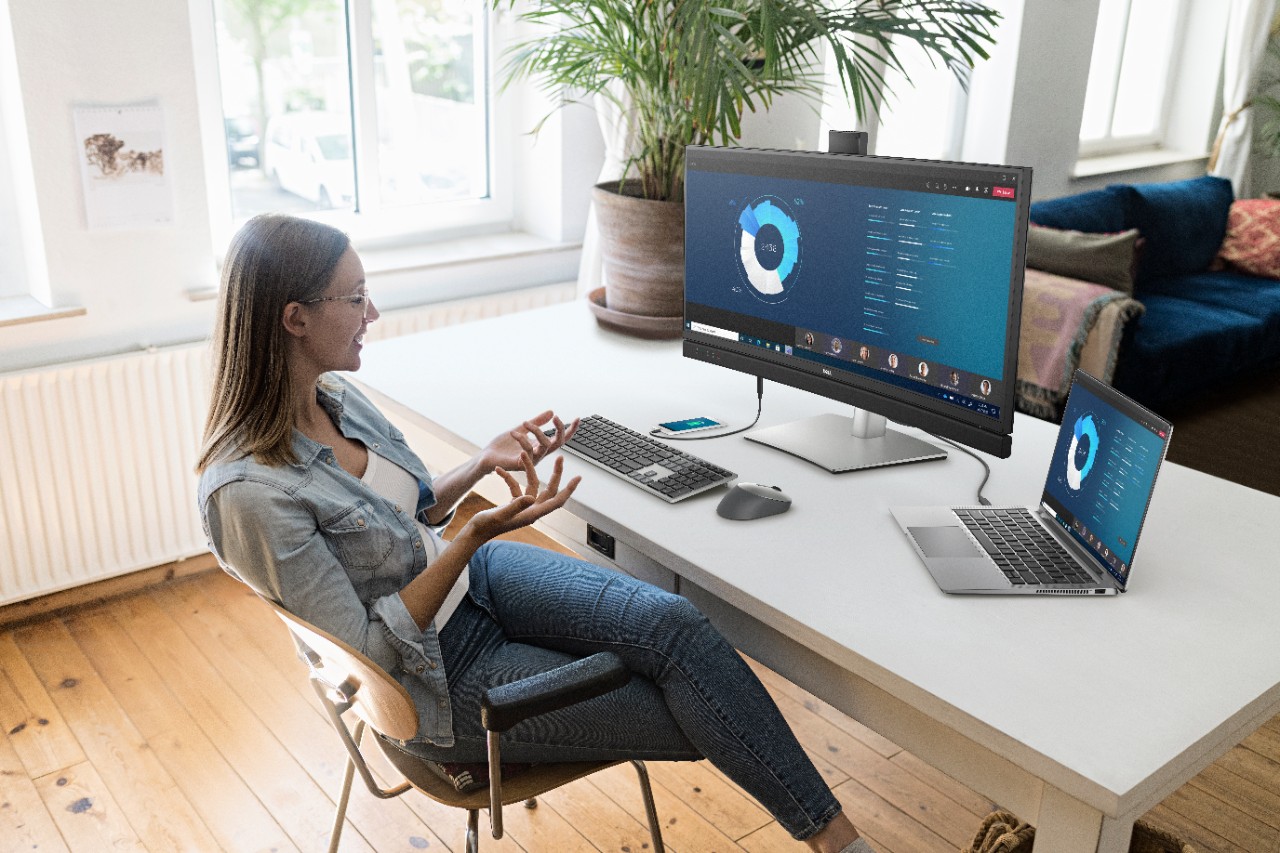 Many organizations are looking for ways to further secure systems and processes in today's complex security environments. The grim reality is that a device is typically most susceptible to loading malicious malware during its boot sequence.

The Unified Extensible Firmware Interface (UEFI) Forum standardizes and secures the boot sequence across devices with the UEFI specification. UEFI Secure Boot was introduced in UEFI 2.3.1, allowing only authorized EFI binaries to load.

FreeBSD’s veriexec function is used to perform signature validation for the boot loader and kernel. In addition, the PowerScale Secure Boot feature runs during the node’s bootup process only, using public-key cryptography to verify the signed code, to ensure that only trusted code is loaded on the node.

The Secure Boot feature does not impact cluster performance because the feature is only executed at bootup.

The OneFS Secure Boot feature is only supported on Isilon A2000 nodes at this time. The cluster must be upgraded and committed to OneFS 9.3. After the release is committed, proceed with upgrading the Node Firmware Package to 11.3 or higher.

You can use IPMI or the BIOS to enable the PowerScale Secure Boot feature, but disabling the feature requires using the BIOS.

For more great information about PowerScale, see the PowerScale Info Hub at: https://infohub.delltechnologies.com/t/powerscale-isilon-1/. 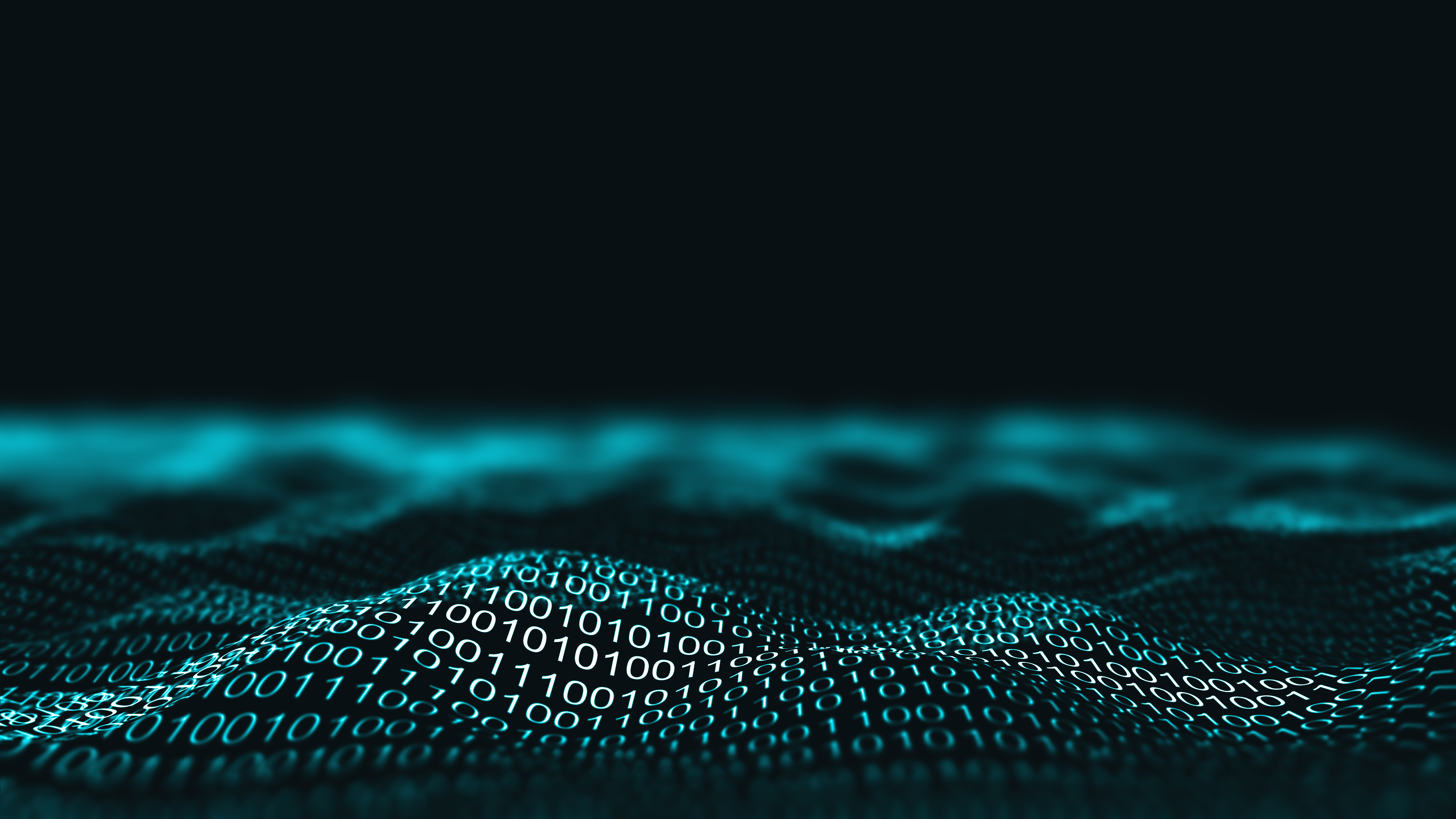 Secure Boot was introduced as part of the Unified Extensible Firmware Interface (UEFI) Forums of the UEFI 2.3.1 specification. The goal for Secure Boot is to ensure device security in the preboot environment by allowing only authorized EFI binaries to be loaded during the process.

The operating system boot loaders are signed with a digital signature. PowerScale Secure Boot takes the UEFI framework further by including the OneFS kernel and modules. The UEFI infrastructure is responsible for the EFI signature validation and binary loading within UEFI Secure Boot. Also, the FreeBSD veriexec function can perform signature validation for the boot loader and kernel. The PowerScale Secure Boot feature runs during the nodes’ bootup process only, using public-key cryptography to verify the signed code and ensure that only trusted code is loaded on the node.

PowerScale Secure Boot is available on the following platform:

Before configuring the PowerScale Secure Boot feature, consider the following:

Boosting Storage Performance for Media and Entertainment with RDMA

We are in a new golden era of content creation. The explosion of streaming services has brought an unprecedented volume of new and amazing media. Production, post-production, visual effects, animation, finishing: everyone is booked solid with work. And the expectations for this content are higher than ever, with new technically challenging formats becoming the norm rather than the exception. Anyone who has had to work with this content knows that even in 2021, working natively with 8K video or high frame rate 4K video is no joke.

During post, storage and workstation performance can be huge bottlenecks. These bottlenecks can be particularly painful for “hero” seats that are tasked with working in real time with uncompressed media.

So, let’s look at a new PowerScale OneFS 9.2 feature that can improve storage and workstation performance simultaneously. That technology is Remote Direct Memory Access (RDMA), and specifically NFS over RDMA.

Why NFS? Linux is still the operating system of choice for the applications that media professionals use to work with the most challenging media. Even if those applications have Windows or macOS variants, the Linux version is what is used in the truly high-end. And the native way for a Linux computer to access network storage is NFS. In particular, NFS over TCP.

Already this article is going down a rabbit hole of acronyms! I imagine that most people reading are already familiar with NFS (and SMB) and TCP (and UDP) and on and on. For the benefit of those folks who are not, NFS stands for Network File System. NFS is how Linux systems talk to network storage (there are other ways, but mostly, it is NFS). NFS traffic sits on top of other lower-level network protocols, in particular TCP (or UDP, but mostly it is TCP). TCP does a great job of handling things like packet loss on congested networks, but that comes with performance implications. Back to RDMA.

As the name implies, RDMA is a protocol that allows for a client system to copy data from a storage server’s memory directly into that client’s own memory. And in doing so, the client system bypasses many of the buffering layers inherent in TCP. This direct communication improves storage throughput and reduces latency in moving data between server and client. It also reduces CPU load on both the client and storage server.

RDMA was developed in the 1990s to support high performance compute workloads running over InfiniBand networks. In the 2000s, two methods of running RDMA over Ethernet networks were developed: iWARP and RoCE. Without going into too much detail, iWARP uses TCP for RDMA communications and RoCE uses UDP. There are various benefits and drawbacks of these two approaches. iWARP’s reliance on TCP allows for greater flexibility in network design, but suffers from many of the same performance drawbacks of native TCP communications. RoCE has reduced CPU overhead as compared to iWARP, but requires a lossless network. Once again, without going into too much detail, RoCE is the clear winner given that we are looking for the maximum storage performance with the lowest CPU load. And that is exactly what PowerScale OneFS uses, RoCE (actually RoCEv2, also known as Routable RoCE or RRoCE).

So, put that all together, and you can run NFS traffic over RDMA leveraging RoCE! Yes, back into alphabet soup land. But what this means is that if your environment and PowerScale storage nodes support it, you can massively boost performance by mounting the network storage with a few mount options. And that is a neat trick. The performance gains of RDMA are impressive. In some cases, RDMA is twice as performant as TCP, all other things being equal (with a similar drop in workstation utilization).

Let’s bring this back to media creation and look at some real-world examples that were tested for this article. The first example is playing an uncompressed 8K DPX image sequence in DaVinci Resolve. Uncompressed video puts less of a strain on the workstation (no real-time decompression), but the file sizes and bandwidth requirements are huge. As an image sequence, each frame of video is a separate file, and at 8K resolution, that meant that each file was approximately 190 MB. To sustain 24 frames per second playback requires 4.5 GB! Long story short, the image sequence would not play with the storage mounted using TCP. Mounting the exact same storage using RDMA was a night and day difference: 8K video at 24 frames per second in Resolve over the network.

Now let’s look at workstation performance. Because to be fair, uncompressed 8K video is unwieldy to store or work with. The number of facilities truly working in uncompressed 8K is small. Far more common is a format such as 6K PIZ compressed OpenEXR. OpenEXR is another image sequence format (file per frame) and PIZ compression is lossless, retaining full image fidelity. The PIZ compressed image sequence I used here had frames that were between 80 MB and 110 MB each. To sustain 24 frames per second requires around 2.7 GB. This bandwidth is less than uncompressed 8K but still substantial. However, the real challenge is that the workstation needs to decompress each frame of video as it is being read. Pulling the 6K image sequence into DaVinci Resolve again and attempting playback over the network storage mounted using TCP did not work. The combination of CPU cycles required for reading the files over network storage and decoding each 6K frame were too much. RDMA was the key for this kind of playback. And sure enough, remounting the storage using RDMA enabled smooth playback of this OpenEXR 6K PIZ image sequence over the network in Resolve.

Going a little deeper with workstation performance, let us look at some other common video formats: Sony XAVC and Apple ProRes 422HQ both at full 4K DCI resolution and 59.94 frames per second. This time AutoDesk Flame 2022 is used as the playback application. Flame has a debug mode that shows video disk dropped frames, GPU dropped frames, and broadcast output dropped frames. With the file system mounted using TCP or RDMA, the video disk never dropped a frame.

The storage is plenty fast enough. However, with the file system mounted using TCP, the broadcast output dropped thousands of frames, and the workstation could not keep up. Playing back the material over RDMA was a different story, smooth broadcast output and essentially no dropped frames at all. In this case, it was all about the CPU cycles freed up by RDMA.