Home > Integrated Products > VxRail > Blogs > Adding to the VxRail summer party with the release of VxRail 7.0.010

Adding to the VxRail summer party with the release of VxRail 7.0.010

After releasing multiple VxRail 4.7 software versions in the early summer, the VxRail 7.0 software train has just now joined the party. Like any considerate guest, VxRail 7.0.010 does not come empty handed. This new software release brings new waves of cluster deployment flexibility so you can run a wider range of application workloads on VxRail, as well as new lifecycle management enhancements for you to sit back and enjoy the party during their next cluster update.

The following capabilities expand the workload possibilities that can run on VxRail clusters: 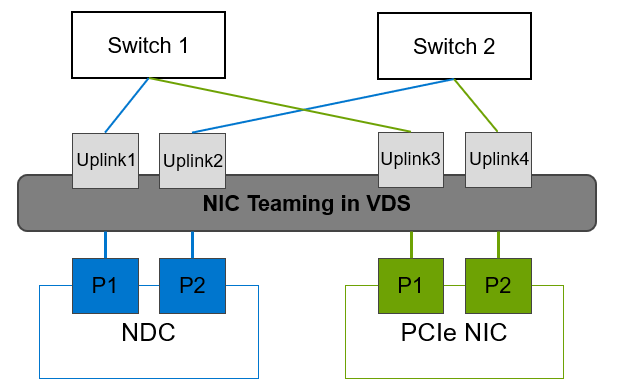 Along with these features that increase the market opportunity for VxRail clusters, lifecycle management enhancements also come along with VxRail 7.0.010’s entrance to the party. VxRail has strengthened in LCM pre-upgrade health check to include more ecosystem components in the VxRail stack. Already providing checks against the HCI hardware and software, VxRail is extending to ancillary components such as the vCenter Server, Secure Remote Services gateway, RecoverPoint for VMs software, and the witness host used for 2-node and stretched clusters. The LCM pre-upgrade health check performs a version compatibility against these components before upgrading the VxRail cluster. With a stronger LCM pre-upgrade health check, you’ll have more time for summer fun.

VxRail 7.0.010 is here to keep the VxRail summer party going. These new capabilities will help our customers accelerate innovation by providing an HCI platform that delivers the infrastructure flexibility their applications require, while giving the administrators the operational freedom and simplicity to fearlessly update their clusters freely.

Interested in learning more about VxRail 7.0.010?  You can find more details in the release notes. 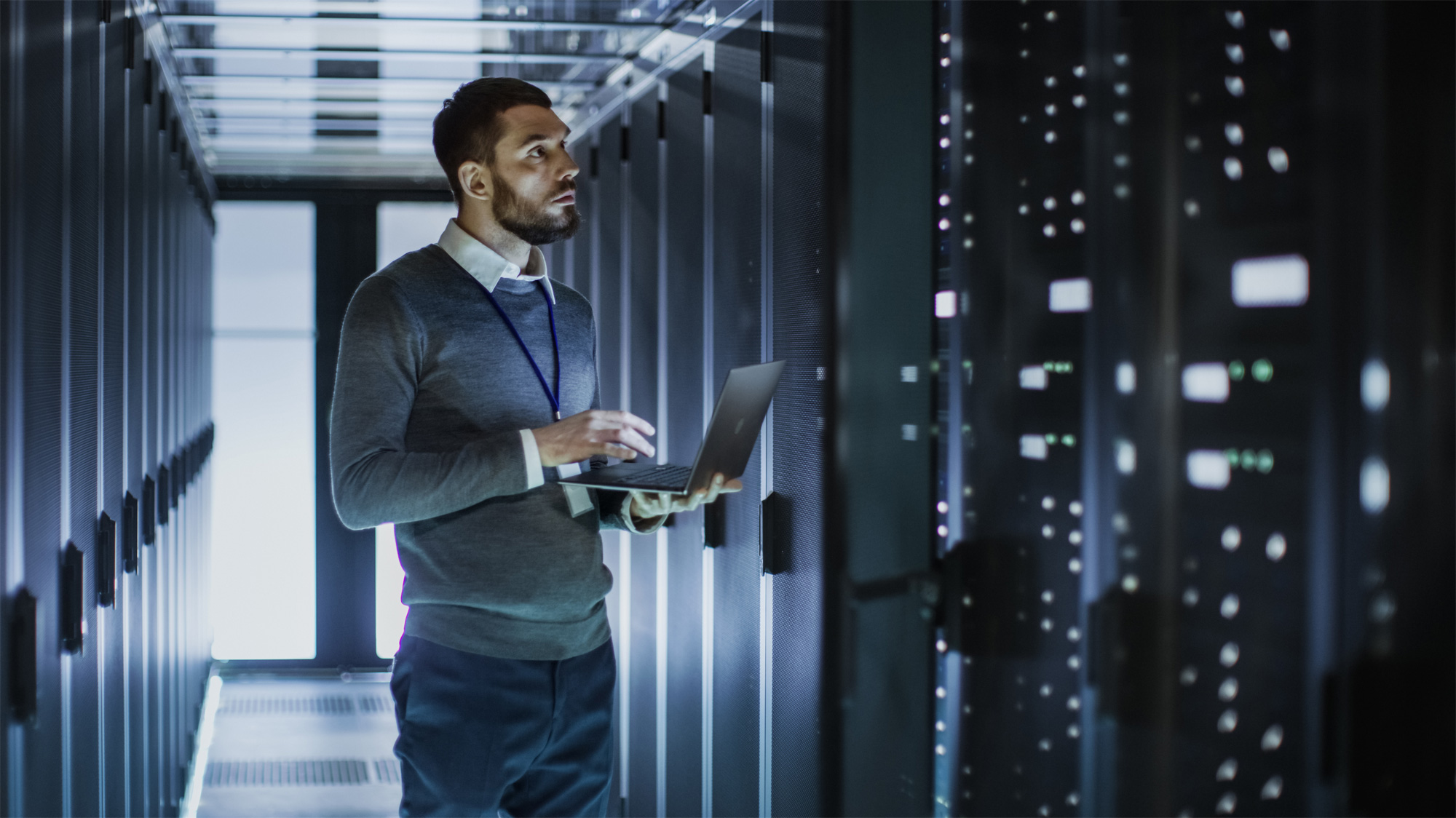 The VxRail team may all be sheltering at our own homes nowadays, but that doesn’t mean we’re just binging on Netflix and Disney Plus content. We have been hard at work to deliver on our continuing commitment to provide our customers a supporting VxRail software bundle within 30 days of any vSphere release. And this time it’s for the highly touted vSphere 7.0! You can find more information about vSphere and vSAN 7.0 in the vSphere and vSAN product areas in VMware Virtual Blocks blogs. 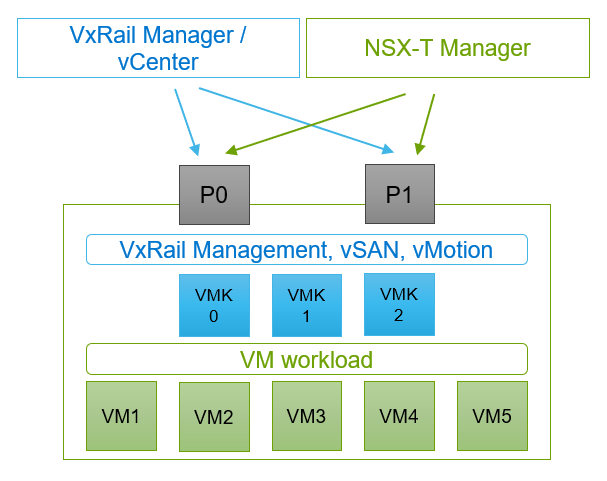 All said, VxRail 7.0.000 is a critical release that further exemplifies our alignment with VMware’s strategy and why VxRail is the platform of choice for vSAN technology and VMware’s Software-Defined Data Center solutions.

Our commitment to synchronous release for any vSphere release is important for users who want to benefit from the latest VMware innovations or for users who prioritizes a secure platform over everything else. A case in point is the vCenter express patch that rolled out a couple weeks ago to address a critical security vulnerability (you can find out more here). Within eight days of the express patch release, the VxRail team was able to run through all its testing and validation against all supported configurations to deliver a supported software bundle. Our $60M testing lab investment and 100+ team members dedicated to testing and quality assurance make that possible.

If you’re interested in upgrading your clusters to VxRail 7.0.000, please be sure to read the Release Notes. 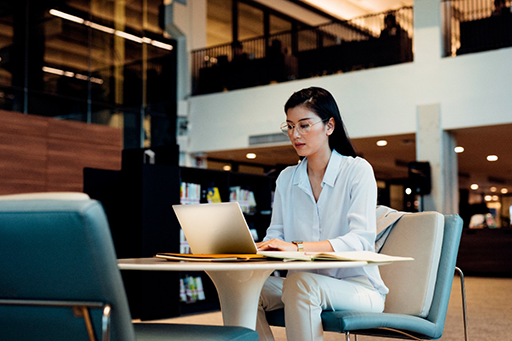 How does vSphere LCM compare with VxRail LCM?

VMware’s announcement of vSphere 7.0 this month included a highly anticipated enhanced version of vSphere Update Manager (VUM), which is now called vSphere Lifecycle Manager (vLCM).   Beyond the name change, much is intriguing: its capabilities, the customer benefits, and (what I have often been asked) the key differences between vLCM and VxRail lifecycle management.   I’ll address these three main areas of interest in this post and explain why VxRail LCM still has the advantage.

At its core, vLCM shifts to a desired state configuration model that allows vSphere administrators to manage clusters by using image profiles for both server hardware and ESXi software. This new approach allows more consistency in the ESXi host image across clusters, and centralizes and simplifies managing the HCI stack. vSphere administrators can now design their own image profile that consists of the ESXi software, and the firmware and drivers for the hardware components in the hosts.   They can run a check for compliance against the vSAN Hardware Compatibility List (HCL) for HBA compliance before executing the update with the image. vLCM can check for version drift that identifies differences between what’s installed on ESXi hosts versus the image profile saved on the vCenter Server.  To top that off, vLCM can recommend new target versions that are compatible with the image profile.  All of these are great features to simplify the operational experience of HCI LCM.

Let’s dig deeper so you can get a better appreciation for how these capabilities are delivered.  vLCM relies on the Cluster Image Management service to allow administrators to build that desired state.  At the minimum, the desired state starts with the ESXi image which requires communication with the VMware Compatibility Guide and vSAN HCL to identify the appropriate version.  In order to build a plugin to vCenter Server that includes hardware drivers and firmware on top of the ESXi image, hardware vendors need to provide the files needed to fill out the rest of the desired image profile. A desired state complete with hardware and software is achieved when capabilities such as simplified upgrades, compliance checks, version drift detection, and version recommendation can benefit administrators the most.  At this time, Dell and HPE have provided this addon. 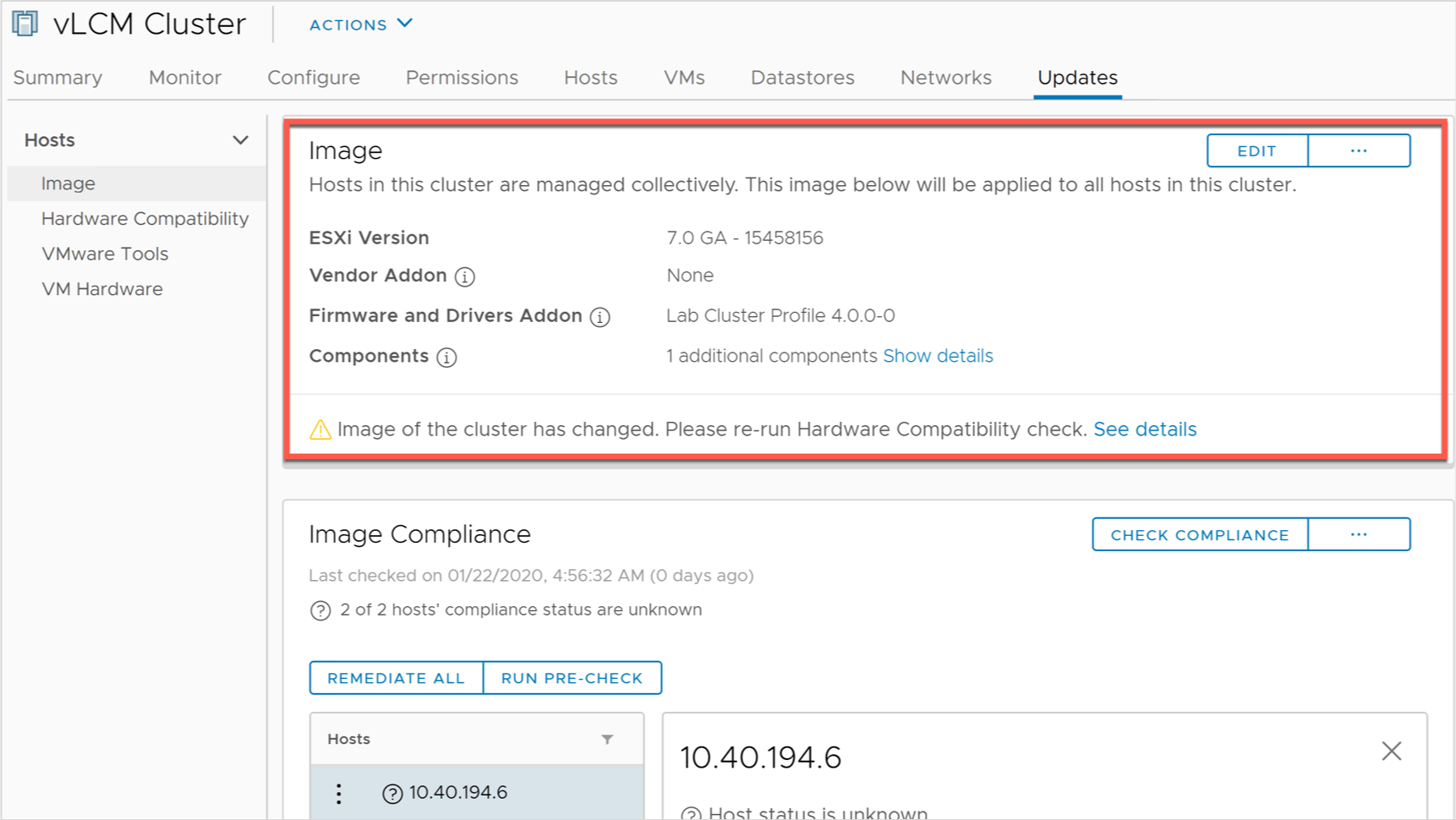 While vLCM’s desired state configuration model provides a strong foundation to drive better operational efficiency in lifecycle management, there are caveats today.   I’ll focus on three key differences that will best help you in differentiating vLCM from VxRail LCM:

1. Validated state vs. desired state – Desired state does not mean validated state. VxRail invests in significant resources to identify a validated version set of software, drivers, and firmware (what we term as Continuously Validated State) to relieve the burden of defining a desired state, testing it, and validating it off the shoulders of administrators. With over 100+ dedicated VxRail team members, over $60 million of lab investments, and over 25,000 runtime hours to test each major release, VxRail users can rest assured when it comes to LCM of their VxRail clusters.

vLCM’s model relies heavily on its ecosystem to produce a desired state for the full stack.  Hardware vendors need to provide the bits for the drivers and firmware as well as the compliance check for most of the HCI stack.  Below is a snippet of the VxRail support matrix for VxRail 4.7.100 to show you some of the hardware components a VxRail Continuously Validated State delivers.   Beyond the storage HBA, it is the responsibility of the hardware vendor to perform compliance checks of the remaining hardware on the server.  Once compliance checks pass, users are responsible for validating the desired state. 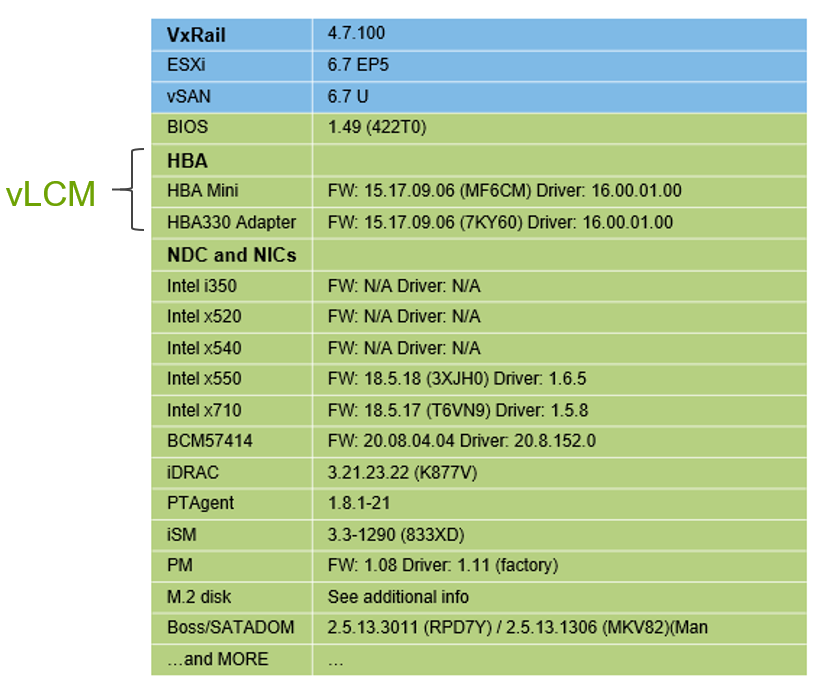 2. Heterogeneous vs. homogeneous hosts – vCenter Server can only have one image profile per cluster.  That means clusters need to have hosts that have identical hardware configurations in order to use vLCM.  VxRail LCM supports a variety of mixed node configurations for use cases, such as when adding new generation servers into a cluster, or having multiple hardware configurations (that is, different node types) in the same cluster. For vSAN Ready Nodes, if an administrator has mixed node configurations, they still have the option to continue using VUM instead of vLCM -- a choice they have to make after they upgrade their cluster to vSphere 7.0.

3. Support – troubleshooting LCM issues may well include the hardware vendor addon.   Though vLCM’s desired state includes hardware and software, the support is still potentially separate.  The administrator would need to collect the hardware vendor addon’s logs and contact the hardware vendor separately from VMware. (It is worth noting that both Dell and HPE are VMware certified support delivery partners. When considering your vSAN Ready Node partner, you may want to be sure that that hardware provider is also capable of delivering support for VMware as well.)  With VxRail, a single vendor support model by default streamlines all support calls directly to Dell Technical Support. With their in-depth VMware knowledge, Dell Technical Support can resolve cases quickly where 95% of support cases are resolved without requiring coordination with VMware support.

vLCM has simplified full stack LCM by automating and orchestrating hardware and software upgrades into a single process flow.  The next step is configuration stability, which is not just stable code (which all HCI stack should claim), but the confidence customers have in knowing that non-disruptive LCM of their HCI requires minimal work on their part. When VxRail releases a composite bundle, VxRail customers know that it has been extensively tested against a wide range of configurations to assure uptime and performance. For most VxRail customers I’ve talked to, LCM assurance and workload continuity are the benefits they value most.

VMware has done a great job with its initial release of vLCM. vSAN Ready Node customers, especially those who use nodes from vendors like Dell that support the capability (and who can also be a support delivery partner), will certainly benefit from the improvements over VUM. Hopefully, with the differences outlined above, you will have a greater appreciation for where vLCM is in its evolution, and where VxRail continues innovating and keeping its advantage.